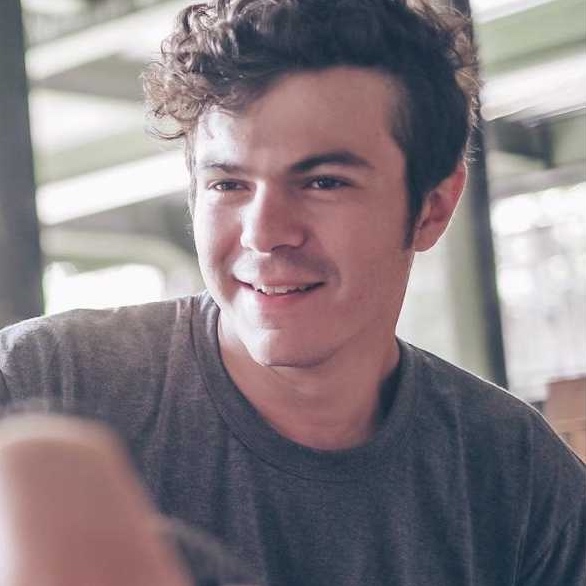 I am a freelance software developer originally from Seattle. I completed my BS in Atmospheric Science and Math in 2014, and my Masters in Computer Science in 2017. During my college years I began freelancing and working on websites for several clients. I also taught math and programming to K-12 students over the summer. After graduating in 2017, I became lead front-end developer at the Kirkland-based children's event networking startup Social Rugrats for the better part of a year. After leaving my job I traveled around Mexico and Central America for several months, while working various odd jobs. Since July 2018 I've been working as lead software developer at KLIK Communications, a Bellevue-based startup developing next-generation wireless presentation and collaboration technologies.